By now, theres’s no doubt that you have come across the video of the infamous pool party gone wrong in McKinney, Texas. And that’s putting it lightly. 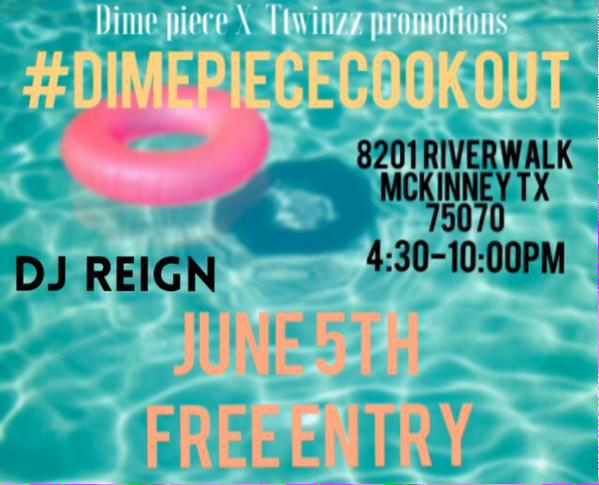 The media has been saturated with images of Black pain and straightforward injustice. No longer is it something that lurks in the shadows, behind whispers and speculation. We see it at the forefront now–there is no hiding behind Youtube and Vine cameras. There is no protection behind the power of social media circulation.

Yet, it’s most disheartening to see that the most important lesson of #McKinney is not the story that we know all too well, occurring in a new backyard. Instead, it brings to the forefront an issue that has not gotten the attention it deserves–the brutality and mistreatment of Black female bodies.

The video itself is disturbing, in that it robs Black youth the gift of being the children they are, but what broke my own heart in watching was the literal force behind patrol supervisor Cpl. Eric Casebolt and the way that he rushes, Rambo-style, into the forray. Guns are drawn on the Black teens to coerce them into compliance, and the moment  he brings his hands to drag the terrified and swimsuit-clad 15-year-old Dajerria Becton is the moment I realized what this video truly showed me.

Police brutality and violence is an issue that has plagued Black communities for far too long, and yet the stigma that only Black men and boys are victims remains. In the McKinney video, there is no denying that this victimization extends to the Black girls who attended the party and were at the brunt end of police violence and forced control. Even still, the Internet is already littered with memes and statements from people making comments about Becton’s body or that she needed to “put some clothes on”. What message could we possibly be sending when we force a 15-year-old girl to stand alone against a system of oppression that has existed longer than she has been alive? What message are we telling ourselves by allowing these myths–the stigma that Black women and girls cannot be victims and that their pain does not matter–to control our outrage?

No one deserves being a victim of police brutality; but when children–when teenage girls and boys find themselves faced against a system that they are unable to defend themselves against, how can they truly be expected to win?

Victim blaming is never okay. If we have learned anything from the pain of past incidents, we know that it is far too easy to allow emotion to lead us when situations like this occur. However, that does not mean that it is an excuse to disengage. We must look to ourselves and our own communities to assist in breaking down these myths …and while we must take action (as action must always follow education), we cannot end there. Instead, we must work on shifting a culture that blames a woman or girl for the violence she falls victim to because of the pigmentation of her skin or the state of her circumstances. We must not allow her to become the scapegoat for our own shortcomings, and we must rise her up above the challenges along the way to her redemption.

…and above all? We must assure her that she will be more, and will not be limited to, the hashtag that her name will be connected to.

Looking for something specific